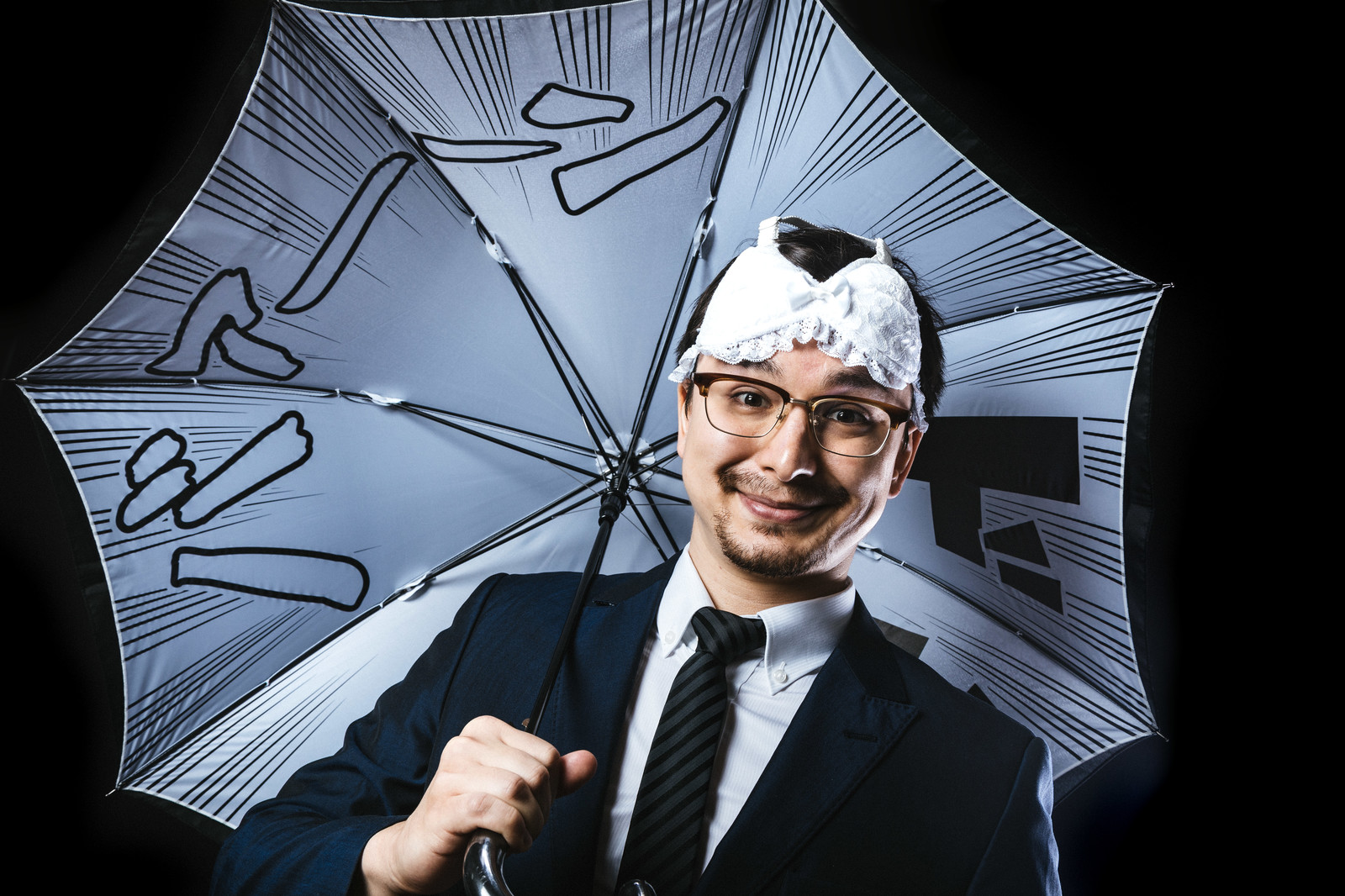 In Japan, apartments and homes without washing machines are not uncommon, and driers are practically unheard of. Thankfully there are plenty of coin laundry locations to use, some of them being worth a visit even if you’re not doing laundry.

But unfortunately doing laundry outside the home brings with it a danger: having your clothes stolen if you’re not there watching them the entire time. 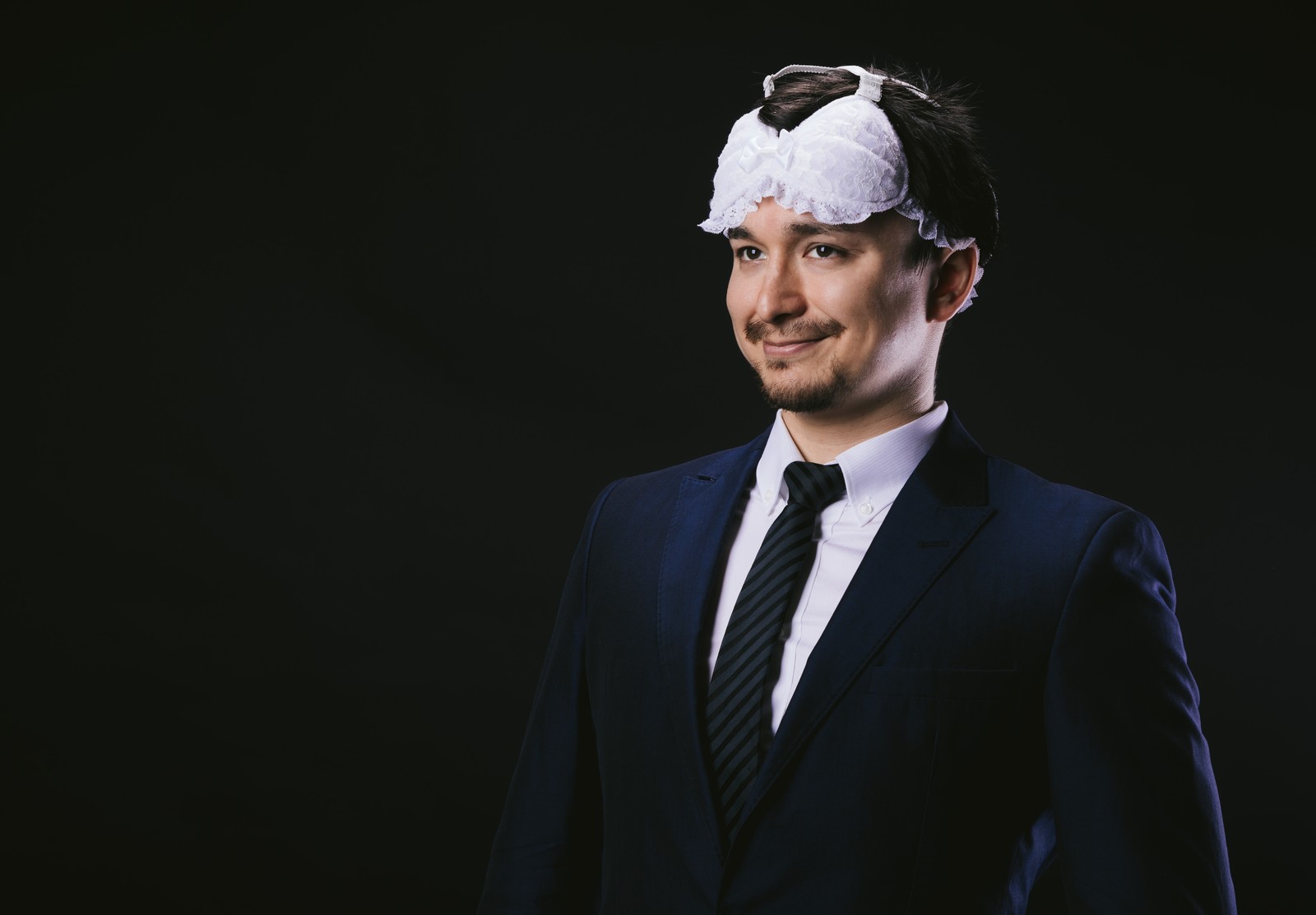 The suspect is 56-year-old Tetsuo Urata, who was arrested on August 24 after stealing six pairs of underwear from a 21-year-old female college student at a coin laundry.

Once he was arrested, police conducted a search of his house where they found a further 730 pieces of stolen women’s underwear.

▼ It’s hard to really take in how big that number is, until you see them all laid out inside a massive room.

The Beppu City police office had this to say about the situation: “We haven’t confiscated such a large number of panties in years.”

While we’re glad that the culprit was caught, we’re left with several questions. Why the qualification of “in years?” Did they confiscate a similar amount, or more, in previous years?

Also, since panty thieves are notoriously hard to pin down, what finally led to his arrest? Was it because he took a noticeable six pairs at once, or was that his regular amount and the young woman simply caught him in the act?

“It used to be that you could steal a piece or two of clothing easily at coin laundries, but now they’re equipped with security cameras, so stop it already.”
“Not only does it suck to have your stuff stolen, but then you have to spend money and buy more. What a jerk.”
“What was he even doing with so many? I hope he thinks about what he’s done in prison.”
“To us, he had too many. But to him, he probably had too few.”

Unfortunately underwear thievery will probably continue for as long as people use laundromats, and as long as the perpetrators have very specific preferences.