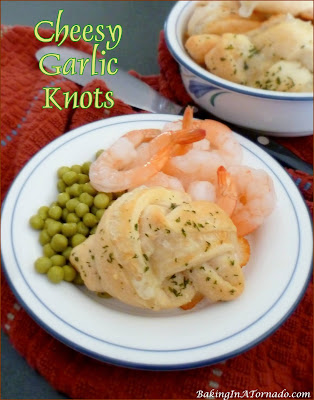 Welcome to a monthly Fly on the Wall group post. Today 3 bloggers are inviting you to catch a glimpse of what you’d see if you were a fly on the wall in our homes. Come on in and buzz around my house. At the end of my post you’ll find links to this month’s other participants’ posts.

Sometimes I get a bit absentminded, I blame it on stress. Then sometimes there's just no excuse.
I don't celebrate Christmas, so I'm not as tuned in to it as most people are. I do make a big turkey dinner Christmas day, but only because we're here. And by here I mean in the (flat and boring) Midwest. Back home I'd be happily on the ski mountains on Christmas day.
I was doing blog stuff on my laptop when I looked down at the information in the corner of my task bar and freaked out.
Me (jumping up): OMG, I have so much to do. We have our big turkey dinner for Christmas and I haven't made the Fall Harvest Stuffing. Or the Cranberry Holiday Jello Or the Spiced Pie with Pecans.
Hubs: Relax, you have plenty of time.
Me: How can you say that, I've got a ton of prep work to do by tomorrow?
Hubs: Why by tomorrow?
Me: I lost track of time. How did I do that? Where did this whole week go? It's December 24th. Tomorrow is Christmas.
Hubs: It's December 21st, not December 24th. It is, however, 12:24 pm.
Well, that was a fun heart attack.

I got a text from College Boy telling me that his work was giving employees some perks during Christmas week. He said that he was bringing home a free pie.
He walked in with the pie and I immediately got suspicious as to their motives. Were they giving out free pies because the mice got at them? 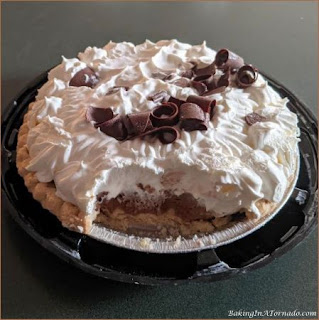 Turns out that mouse was my kid, armed with a fork.

We have these cluster mailboxes in our neighborhood (don't get me started), that's a couple of houses down the street from us. Not that we're lazy or anything, but we hadn't been walking down the street to pick up our mail every day. After all, who's in a rush to get their bills? Or a lot of the rest of the neighbors' letters put into the wrong box that we then have to distribute. So we'd been going out there every other day. In one case we actually went on the third day.
Hubs was about to walk down to the mailbox when I looked out the window.
Me: Oh, no!
Hubs: What?
Me: We need to start getting our mail every day.
Hubs: Why?
Me: The mailbox.
Hubs: What about it?
Me: Well, it's looking . . .
Hubs: Looking what?
Me: Dejected. 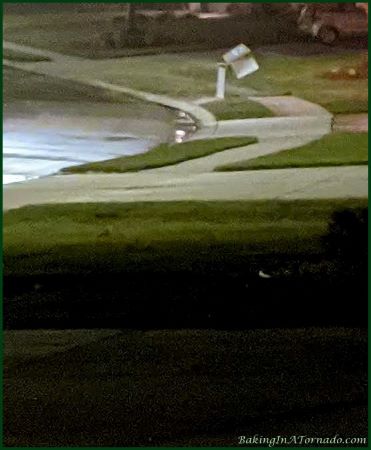 Me: I just saw a fly in the house.
Hubs: OK?
Me: Its December, where would he have come from?
Hubs: He's probably been in here all along.
Me: What's he been eating?
Hubs: What you been cooking? 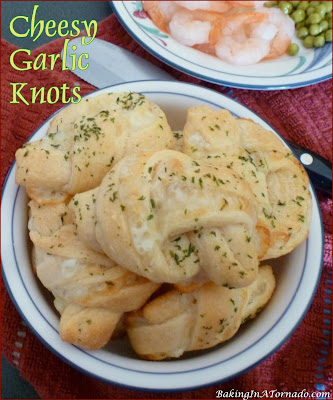 Let me just say that it takes a very brave man to be willing to hear what is about to come out of my mouth under these circumstances:

Me (walking out of the bathroom): Guess what I just learned.
Hubs: What?
Me: I've had my underwear on inside out all day.
Hubs: Well, at least you fixed them now.
Me: Nah, why bother at this point?
See, brave.

Speaking of underwear:
Hubs walks in and I'm holding a bloody tissue on my finger and pulling out a bandaid.
Hubs: Are you OK?
Me: Yeah, it's painful but I'm fine.
Hubs: What happened?
Me: My fingernail bent back and broke off below the skin line.
Hubs: Ouch. How did that happen?
Me: {{mumble, mumble}}.
Hubs: What?
Me: {{mumble, mumble}}.
Hubs: Why are you talking funny, I can't understand what you're saying.
Me: I broke my nail putting on my underwear. There, are you happy?
Hubs: No, not particularly. 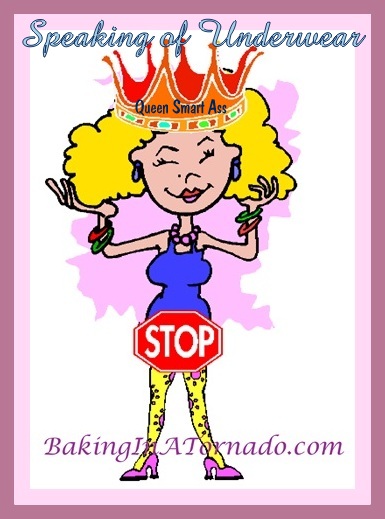 The next day, I was on my big fluffy chair in the bedroom, reading.
Hubs (calling to me from downstairs): Where are you?
Me: I'm in the bedroom.
Hubs: What are you doing?
Me: Reading.
Hubs: Oh, OK, so everything's alright with your underwear?
Me: Hey, get back in your lane. I'm the smart ass around here.

I had gotten out of the shower, got myself dressed, then grabbed the night shirt and underwear I'd been wearing. I usually send dirty clothes down the laundry chute but instead I took it down with me because I was heading to the laundry room anyway to start a load.

I got to the laundry room, stuck my clothes in the machine and started it. From there I went into the kitchen to do the prep work for some recipes I was making later in the day.
About an hour later, I was heading upstairs when I notice, on the floor in the front hall, my underwear. Damn, I must have dropped it when I came down.
And the strange thing is, my family had all been up and down those stairs at least a few times each and never said a word. So I'm wondering, did they think I wanted to leave my underwear sitting on the floor in the front hall?

Me: I've been trying to get on Amazon and I can't get on the site, I don't understand it.
Hubs: What happens:
Me: I get an error message that the site doesn't have a secure connection.
Hubs: That's weird.
Me: I know, I tried both Google Chrome and Firefox, I even tried deleting my cookies.
Hubs: Maybe that's divine intervention, so you don't spend any money.
And you know I was not, no matter what, going to tell him that I was going on to order new underwear.

I've mentioned before that PurDude and I text every day. Usually it's just a quick check in for him, but I always try to engage him, tell him what's going on around here and ask him a few questions.
I've also mentioned that when I don't ask questions one at a time, I get a single answer of "yeah," but don't know if he's answering all the questions, one of them, and if so, which one {{sigh}}.
The other day I forgot and asked about 6 questions all at once. And I didn't get a one word answer for a change. What I did get, though, was a series of "yeah, no, no, no, yeah, no."
Me: Were those answers in the order of the questions I asked.
PurDude: Maybe.
I guess I need to tell him to stay in his lane too, everyone around here seems to be reaching for my smart ass crown.
Oh, and just in case you're wondering, not one of the questions I asked was about underwear. 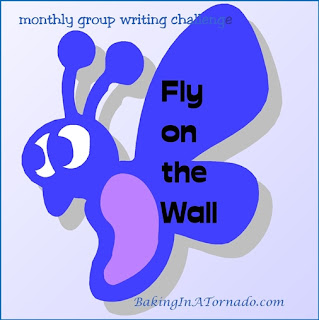 Now click on the links below for a peek into some other homes:

1 clove garlic, minced
1 tsp dried parsley
dash of cayenne
2 tubes (8 oz) refrigerated crescent sheet
8 slices mozzarella cheese, divided
1/4 cup parmesan cheese, divided
Directions:
*Cover a baking sheet with parchment paper. Preheat oven to 350 degrees.
*In the microwave, melt the butter with the garlic. Add the parsley, and cayenne. Set aside.
*Unroll one crescent sheet onto a piece of parchment paper. Cover with a piece of plastic wrap and, using a rolling pin, gently roll out to about a 9 X 14 rectangle.
*Using the 9 inch side, cover half of the dough with 4 of the slices of mozzarella cheese, 9 inches across and about 7 inches down. You will have to cut some of the cheese slices to make it fit. Sprinkle with half of the parmesan cheese.
*Fold the bottom half (without the cheese on it) over the top half and press the edges. Cut into 12 slices, tie them into a loose knot and place them onto the prepared baking sheet.
*Repeat with the remaining crescent sheet and the remaining cheeses. Once they are all on the baking sheet, brush all of the knots with the butter mixture and bake for 13 - 15 minutes, until they puff up and start to brown.
Share Share on Facebook Tweet Tweet on Twitter Pin it Pin on Pinterest
← Back to News